With the recent release of Powerpack, personalizing the look and feel of WooCommerce just got much easier. A plugin built by the experts at WooCommerce, Powerpack lets store owners customize the appearance of their store without editing code. It also shows the changes live, in real time. And at only $59, this new plugin provides a lot of value to store owners who are interested in making some updates to their store’s look and feel.

Powerpack is designed specifically for Storefront, WooCommerce’s flagship theme. A free theme, Storefront was created by the team behind WooCommerce. For this reason, it’s a perfect starting point for most WooCommerce shops, regardless of their complexity.

Without a strong understanding of WooCommerce and some development experience, making modifications to the Storefront design can become a challenge. The original WordPress Customizer helped address some of the pain points involved with updating a website’s styles. When Powerpack is added, the Customizer becomes even more powerful and easy to use.

When the Powerpack plugin is installed, it creates its own section in the Admin Theme Customizer. Here, store owners can find useful options that give much greater control over the basic styles of a store.

The power to change colors, fonts and layouts for many key pages are all at the merchant’s fingertips. A simpler two-step checkout? Easy. Site messages that bear a company’s signature hot pink branding color? No problem. Adding or removing details on product pages? Done. Powerpack makes it possible.

What can be modified with PowerPack

When on the theme customizer menu, merchants can hover on nearly any element (such as the body text, headers and images) of a site and change its:

These changes can be previewed live and aren’t activated until the Save and Publish button is clicked.

Powerpack also brings advanced custom controls to Storefront’s layout. Now merchants can easily change their page’s layout to stretch to maximum width if they choose. Also, content frames can be activated, a feature useful for highlighting specific promotions and offers or products.

From a technical standpoint, how does it all work? For most changes, Powerpack injects CSS inline into the document head. For more significant changes, like on the checkout page, the theme and plugin code generates or filters the html output as necessary to make the changes. How the site looks, based on those settings, can be affected by WP, Woo, other plugins, and the theme. A custom child theme or custom CSS or PHP code can interact (potentially negatively ) with the changes made via Powerpack, so testing is always advised before making changes to a live site.

While Powerpack empowers store owners to do more themselves, it is still limited to style and layout changes, as well as a few specific, pre-built features. For more custom and sophisticated fixes and features, owners should work with a professional who understands how to build out their requests using best practices for WooCommerce development.

Powerpack is built on the WP Customizer API, which gives developers, like those at Built Mighty, the space to create tools for helping their clients manage and update their sites safely. With it, similar flexibility and functionality can be brought to merchants’ own custom themes and branded sites. Updating the header area, changing how the shop pages look and managing frequently updated page elements can all be programmed to be safely managed with the WP Customizer.

The Future of PowerPack

One of the most exciting things about Powerpack is what it means for the future. WooCommerce and WordPress are focused on making life easier for shop managers and site owners. Count on additional developments in this area. The WP Customizer API usage will continue to grow among themes and plugins will make more and more use of it where appropriate. Woo Developers will see more customization on existing sites via the WP Customizer API and, we predict, Powerpack as well. The appeal of this type of real-time customization is clear and will continue to grow as the WordPress community leverages it for future themes and plugins.

While Powerpack brings many useful tools to merchants on the Storefront theme, it merely scratches the surface of what’s possible on WooCommerce with the WP Customizer. If you’re interested in additional custom features and would like them to be controllable within the admin on Storefront or another theme, our Woo Team can partner with you to boost the capabilities of your site. Contact us about supercharging your WordPress admin at [email protected]. 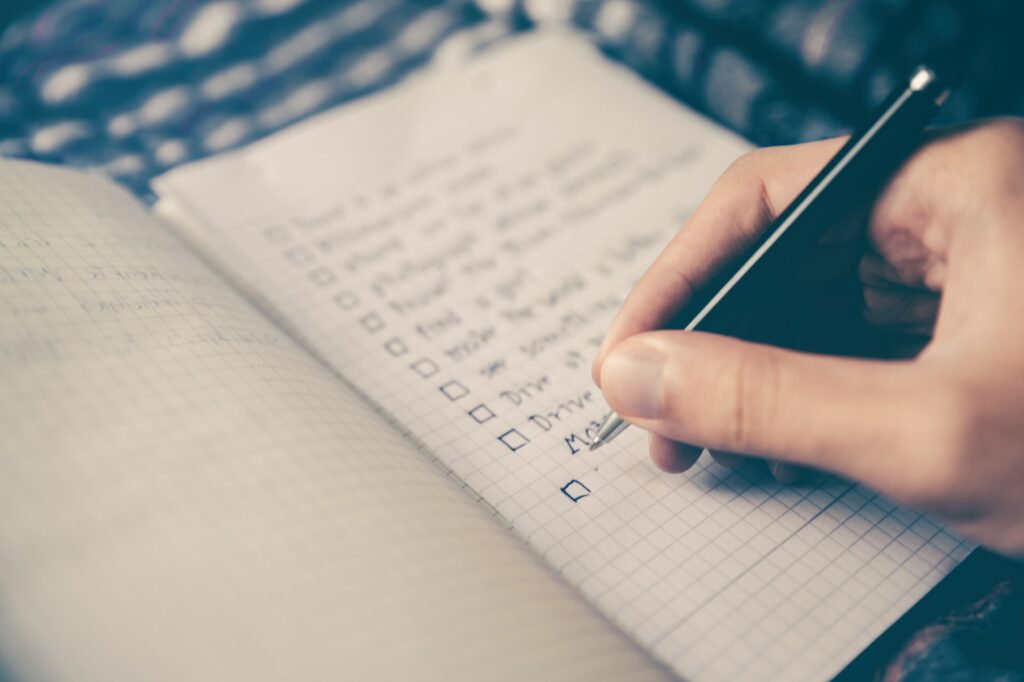 Magento
Magento Product Images: Everything You Wanted To Know